BANDO, A PIONEER OF INDUSTRIAL BELTS IN JAPAN 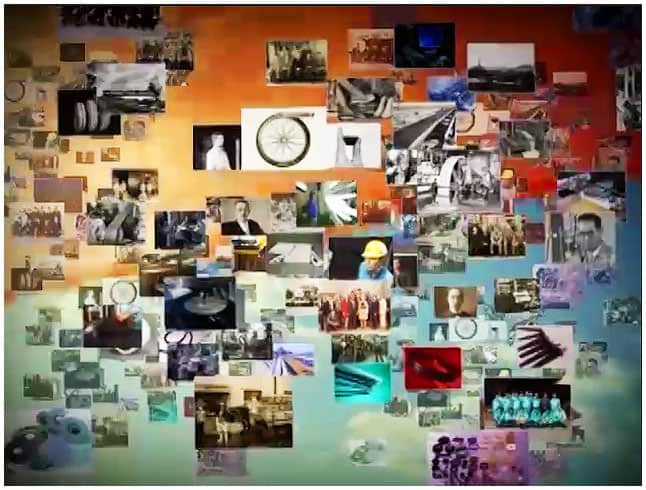 Bando has grown to become a global supplier of power transmission belts and conveyor belts, based on our rubber and elastomer processing technologies.

Our history of pioneering spirit dates back to the Meiji Era in Japan. Power transmission belts became increasingly important as production machinery switched from manual to power drives with advances in industrialization.

Transmission belts at that time were made of expensive leather, and were mostly imported. An engineer named Naosaburo Bando thought that if a cotton belt could be economically produced it would contribute greatly to domestic industry. He became committed to the production and spread of cotton belts, and formed a company with the backing of Mitsuzo Enami. These two men were responsible for the founding of Bando, with the challenge of spreading cotton belt use in domestic industries.

Early on, Bando saw the potential of manufacturing rubber belts, and has successively introduced new industrial belts since that time.

Inventor of the “Bando Cotton Belt,” the product at the time of Bando’s foundation

Founder of the Bando Group

REACH US FOR FREE QUOTE & ENQUIRIES